On 17 and 18 July, the audience will have a unique opportunity to hear a concert performance of the iconic opera “The Cathedral of Our Lady of Paris” by Zigmārs Liepiņš. The opera by Zigmārs Liepiņš once became a symbol of Latvian opera music, and its staging at the Latvian National Opera was a huge success and was performed 96 times. The CD version of the opera became the most sought-after recording of Latvian opera music.  Zigmārs Liepiņš’ heartbreaking music, Esmeralda and Quasimodo’s tragic love story tell us about the unbreakable power of the spirit and the ability to love beyond boundaries. 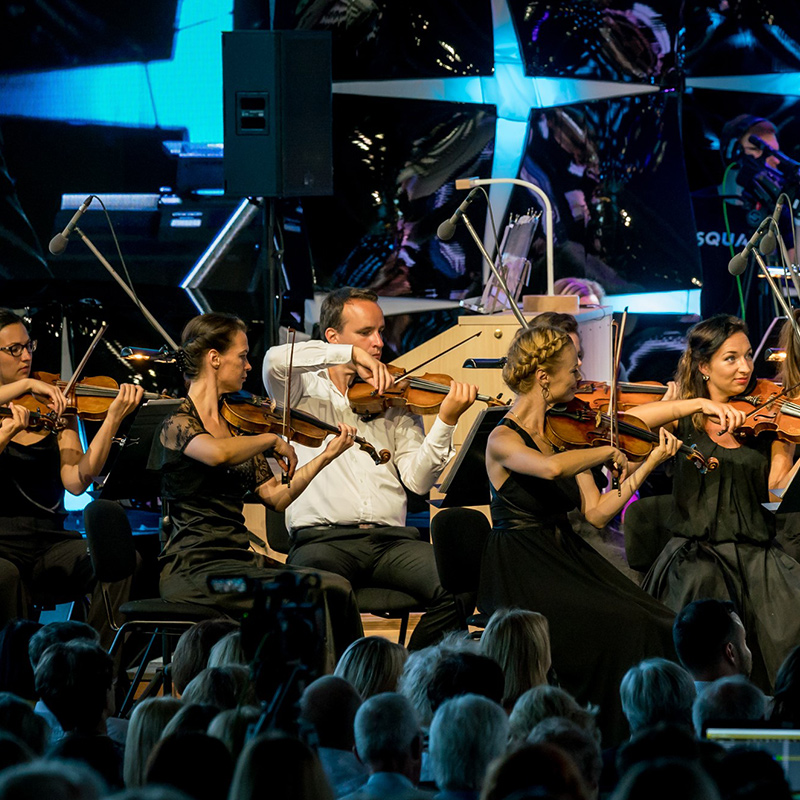 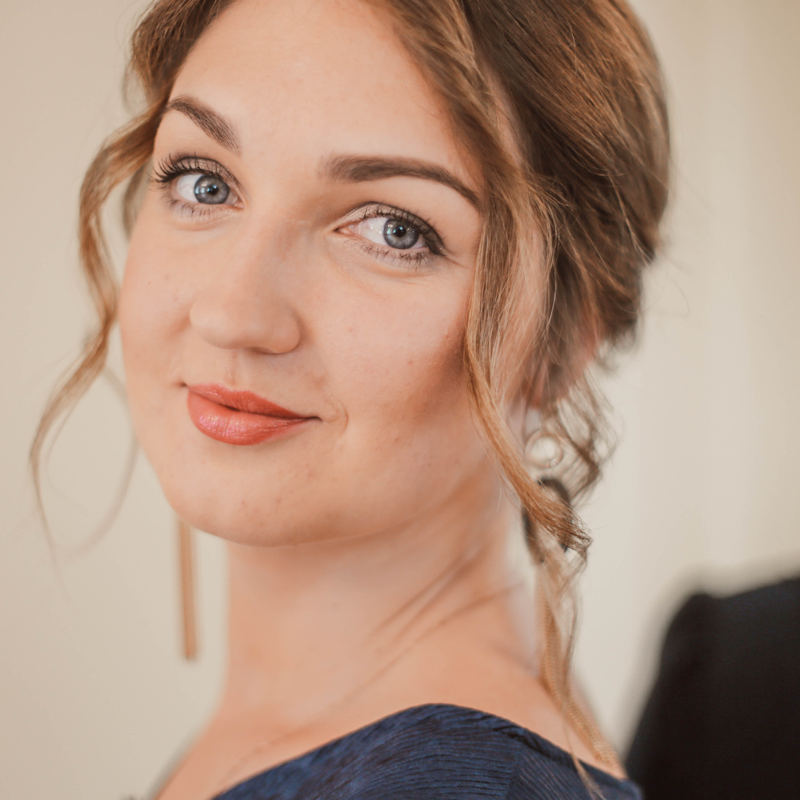 Soprano Ilze Grēvele-Skaraine studied opera performance at the Jāzeps Vītols Latvian Academy of Music, most recently under Rinalds Kandalincevs, and at the Koninklijk Conservatorium (Royal Conservatoire, NL) as well as the Lithuanian Academy of Music and Theatre during the ERASMUS exchange programme. Ilze has collaborated with conductors Atvars Lakstīgala, Māris Kupčs, M. Chance, Peter Van Heyghen, Māris Sirmais and the State Choir LATVIJA, the RIGA Professional Symphonic Band, the Netherlands Professional Bach Chamber Choir, the Liepāja Symphony Orchestra and others. For several years, she was a soloist of the international early music ensemble Le Voci delle Grazie (NL). As a soloist she has performed on stages in Latvia, Estonia, Lithuania, Denmark, Italy, Russia, France and the Netherlands. 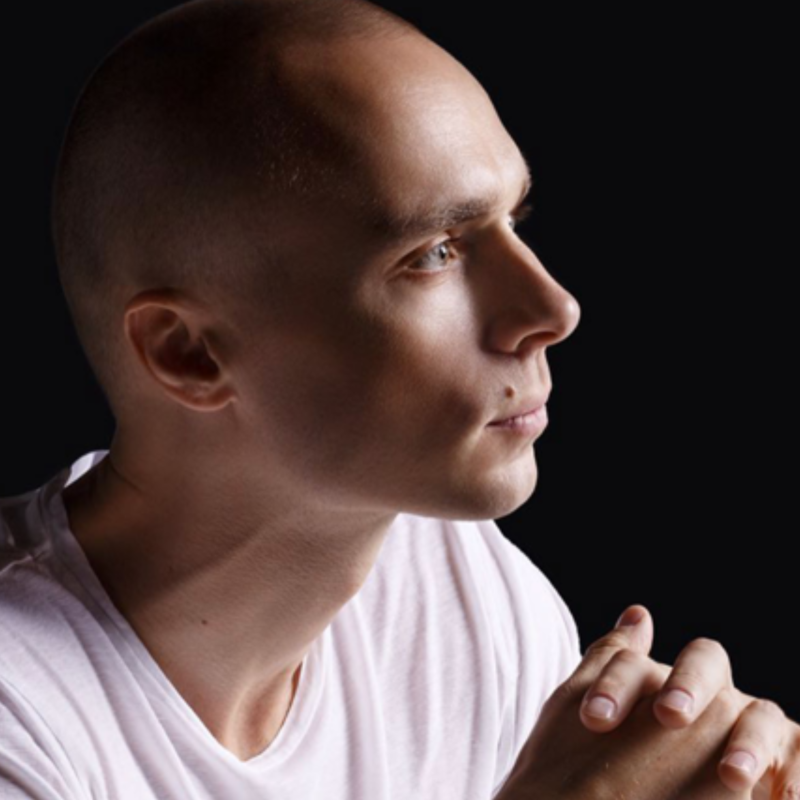 Musician Artūrs Šingirejs (Dons) is one of the most popular contemporary artists in Latvia. He has released eight solo albums and has several musical awards to his credit - he won four times in the Latvian Radio Music Bank nomination "Song of the Year" and six times received the Latvian Music Record of the Year award in the nomination "Rado Hits". The musician has also received two Latvian Music Records of the Year awards for the best pop music album and one award for the best rock music album. In 2021, Dons started working with Universal Music Group. 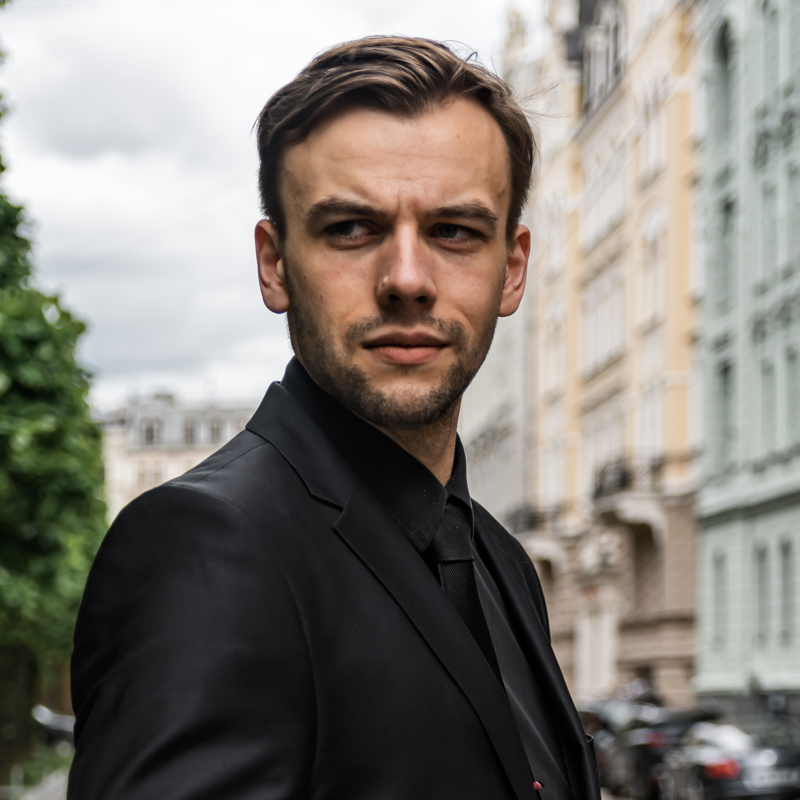 Edgars Ošleja made his debut on the stage of the Latvian National Opera in 2015. Among the roles he has interpreted for the LNO are Sarastro in the Little Magic Flute, Reinmar von Zweter in Tannhäuser, Colin in La bohème, the Blind Man in I Played, I Danced, the Keeper of the Madhouse in The Rake’s Progress, and the White Priest in Turandot. In February 2020, Edgars Ošleja made his debut, as Colin in La bohème, on the stage of the Prague National Opera where he proceeded to sing Angelotti in Tosca, Banquo in Macbeth, the High Priest in Nabucco and Pharaoh in Aida. Ošleja has performed in concerts of academic music at the Sigulda Opera Music Festival, Riga Latvian Society House, Riga Anglican Church, and elsewhere. Accompanied by the Prague Opera Orchestra, he has sung the bass solo in Beethoven's 9th Symphony. In 2021, he took part in the premiere of Imants Kalniņš’s opera Matīss, kausu bajārs.  Ošleja’s repertoire includes arias and songs by Kaldár, Tchaikovsky, Handel, Verdi, Mozart, Prokofiev, and other composers. 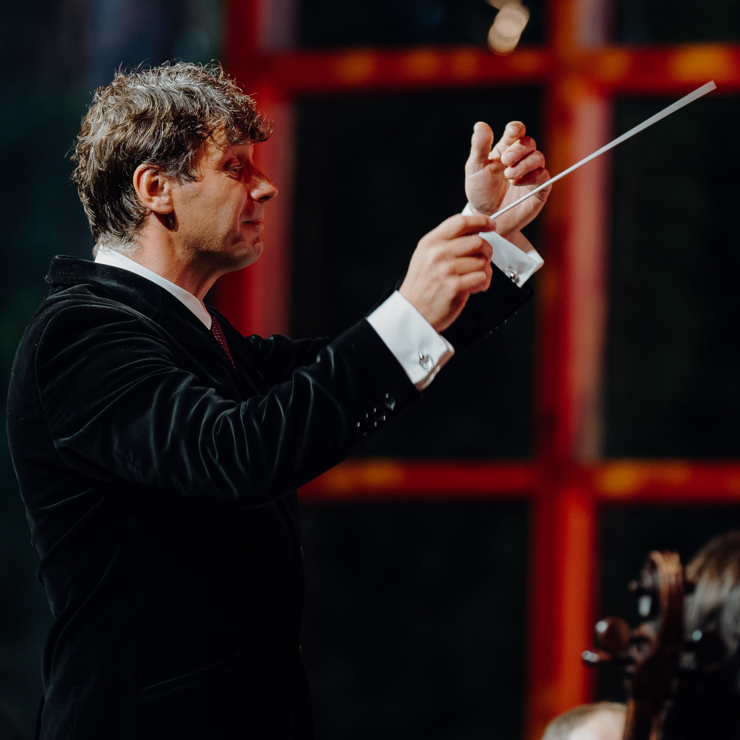 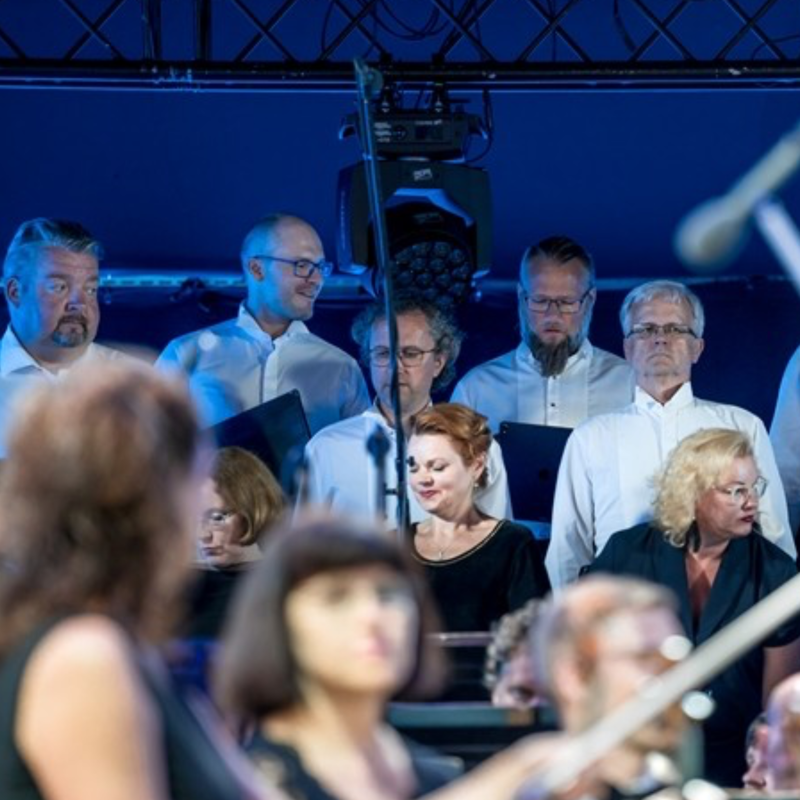